Karnataka Employers' Association (KEA) is a premier Employers Organisation in the State of Karnataka, established in the year 1961 and has the distinction of being the First Employers' Organisation in Karnataka. It has served its members for over 60 years and has earned high repute.

KEA has hundreds of member companies ranging from large conglomerates & multinationals to small-scale industries & startups across various industry sectors including Manufacturing, IT/ITES, Pharma, Services, Construction, Education, Aviation and many more. These reputed corporates and business houses have been members with KEA for decades and continue to support the association.

KEA has been at the forefront of Employer Relations in Karnataka and in India and prides itself in fostering a harmonious relationship between employers and employees.

The services rendered by KEA office bearers in the field of Labour Laws, Industrial Relations, and the Circulars have been appreciated by the members of KEA.

KEA has been on the Advisory Board of several Government committees such as the EPF, ESI, Contract Labour, Minimum Wages, etc.

Mr. B.C. Prabhakar is an eminent and senior Advocate specialised in Labour laws. He is the President of KEA and has helped KEA earn high repute in Karnataka by representing the interest of Employers and has been a prime mover in providing proactive suggestions to the Central/State Governments in formulating Labour Policies and amendments to the Labour Legislations. Mr. Prabhakar is the Legal Advisor for over 150 reputed corporates including MNCs, Manufacturing companies and IT/ITES/BPO companies. He was on the Board of Directors of large companies like Wipro Ltd., 3M India Ltd. And continues to serve on the boards of Automotive Axels Ltd. and Page Industries (Jockey India) as Independent Director. He is a Professional Member of National Institute of Personnel Management (NIPM), National HRD Network, Bangalore Advocates Association, BCIC and FKCCI.

Mr. D. R. Nagaraj is a founder of NMS. Has over four decades of academic and consulting experience in HR & Management. Worked with diverse corporate enterprises in India, SE Asia and Middle East. Besides publishing several articles in professional journals, he has presented Papers in several National & International Conferences & Seminars on HR Themes. Handled assignments in Japan, Hong Kong, Thailand, Malaysia, Sri Lanka, and many more. He is the recipient of multiple awards including the Lifetime Achievement Award from NIPM, Karnataka Chapter, Lifetime Achievement Award from ISTD, Bangalore Chapter, Fellow of NIPM, Movers and Shakers Award from SMR Malaysia. 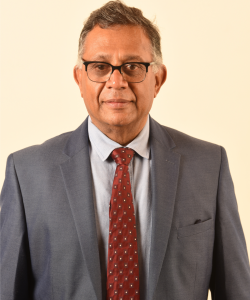 Mr. Raj Pillai is a globally acclaimed civil engineer who has worked in reputed companies in senior positions. Currently, he is a Chief Technology Officer at JMC Projects (India) Ltd. He can be viewed at www.ProfRajpillai.in 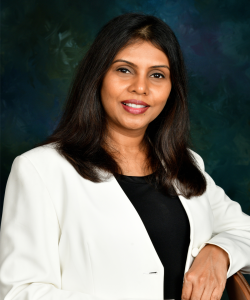 Ms. Pooja Prabhakar is an innovator & influencer in the legal industry and has a career of over 22 years in both the US & India in two diversely different fields of Information Technology and Legal. She is a Risk Management specialist from London School of Economics and is the recipient of multiple awards including the Lex Falcon Legal Award, the Transformance Woman Achiever & Woman Leadership Awards. She has been a speaker at several National Forums and is passionate about serving the unorganised sector and the under-privileged. 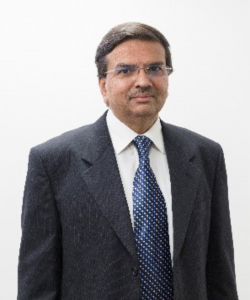 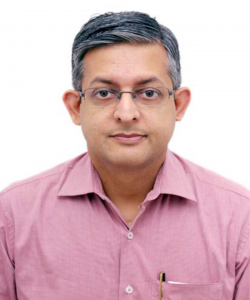 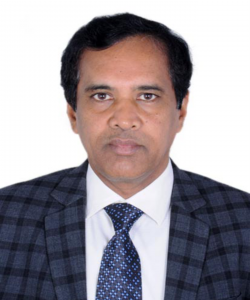 Mr. Ravishankar M has 32 years of experience mainly in the field of Construction Chemicals and Ready Mixed Concrete. He is presently the Managing Partner of Dura Materials and Services LLP and also Greenfitt Global. He is the Past President of the Ready Mixed Concrete Manufacturers’ Association in India and the Past Chairman of the Indian Concrete Institute, Bengaluru Centre. He is awarded “Eminent Engineer” by the Association of Consulting Civil Engineers in India in 2016. He is the recipient awardee of the “Industry Captain” 10th CIDC Vishwakarma Award 2018 from the Planning commission, Government of India. 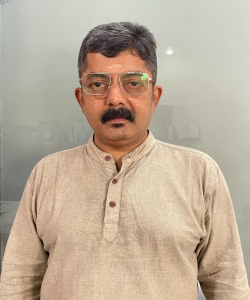 Mr. Sharath Bhoopalam at the age of 23 started his career in Techno Rings as a partner and he used to look at the production and other activities of the factory. Added new customers and started exporting to different countries. Under his guidance, the industry grew from a small-scale industry to a medium-scale industry. About 700 employees are working in the organisation. Bhoopalam family is a very famous family in Malenadu for the Areca Nuts business. 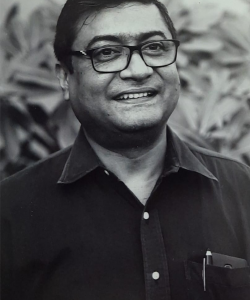 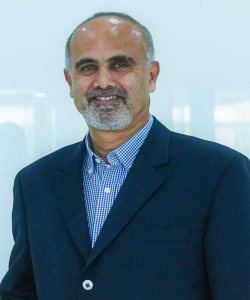 Since April 2021 Working with Wistron as Managing Director, before joining Wistron, worked in Bosch as Plant HR Head for 32 years. 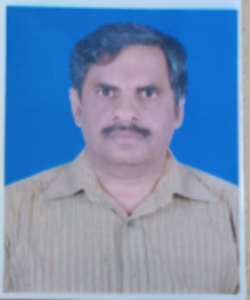 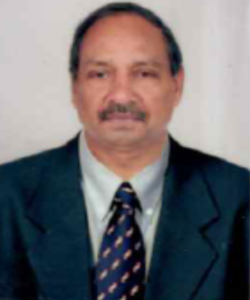 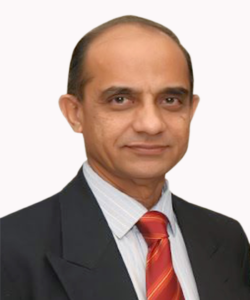 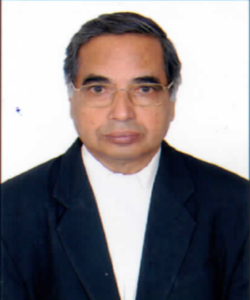 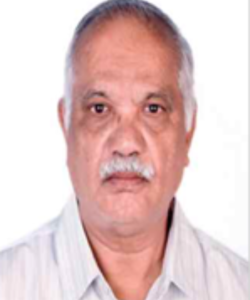 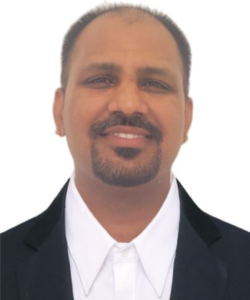 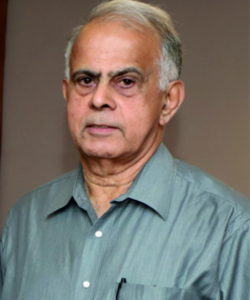 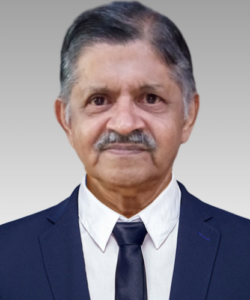 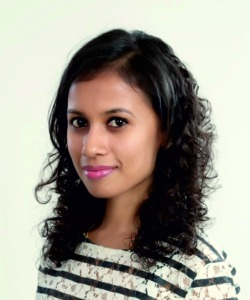 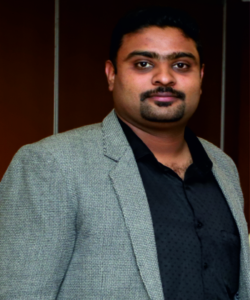 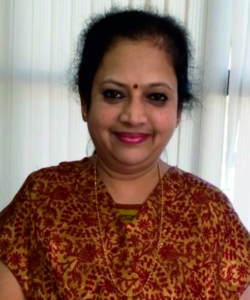